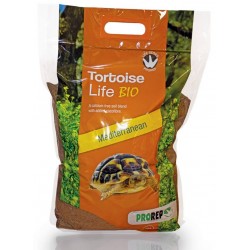 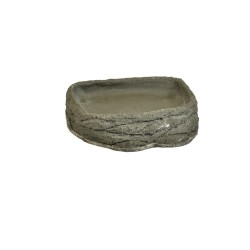 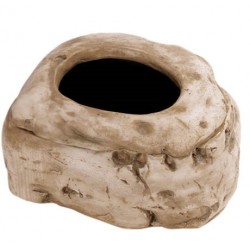 A realistic polyresin rock worm bowl by Repstyle. Perfect for any enclosure. Includes lid to ensure .. 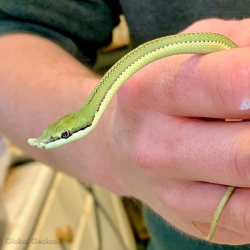 A stunning, arboreal species native to South America.They are relatively quick and are rear-fanged s.. 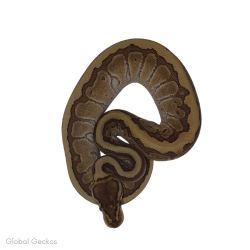 The world of invertebrates is as large as it is diverse, there are over 800 species of tarantula and over 3000 species of stick insect alone. Invertebrates make fascinating pets and are particularly popular for those with limited space as many invertebrates are quite happy in relatively small enclosures.

WHY CANT I BUY ONLINE?

Because we are so committed to animal welfare we feel it would be inappropriate and irresponsible to list live animals as if they were just another product. We ask that you contact the store on 01276423137 so that we can ensure animals are being sent to a suitable home. You can still purchase animals via a digital invoice or Paypal, we simply prefer the sale of live animals to be a little bit more sensitive than general internet shopping allows.

CAN YOU DELIVER MY ANIMAL TO ME?

We are able to use Walkers Euro Transport (fully insured and Defra registered animal courier) to ship animals anywhere in the UK and to some European destinations. Consignments are collected from us every Wednesday and arrive to you within 24hrs on the next day (Thursday). The charge for this service is £50 per consignment (max 15 animals) anywhere within England and Wales, the cost is £55 for anywhere in Scotland and some selected European destinations. 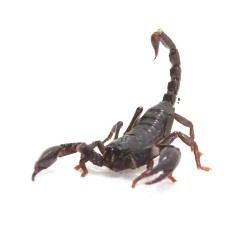 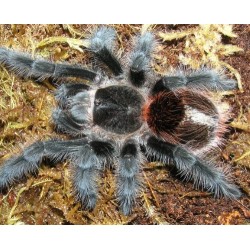 This species is found in southern Brazil, Paraguay, Uruguay and Argentina. A monster species growing.. 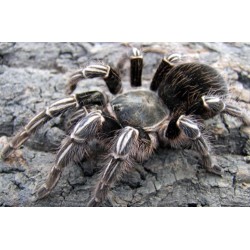 One of those spiders that eons ago was one of the most popular pets spiders in the hobby and is wide.. 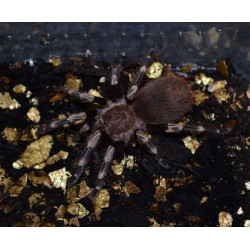 A large and impressive species of tarantula, native to the tropical forests and savannah o.. 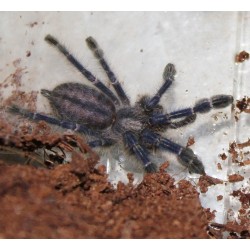 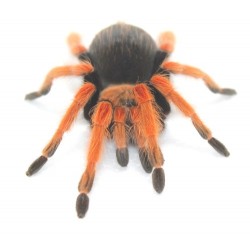 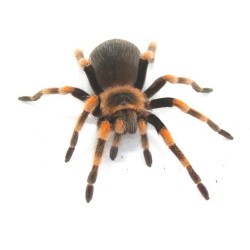 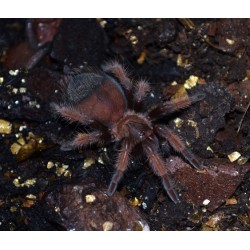 Barking Geckos are a charming small gecko species, native to Australia. Their name refers to the noi..

Flying Geckos (Ptychozoon kuhli) are native to Indo-China through the Malaysian peninsular into Indo..

Locusts (Schistocerca gregaria) are a fantastic food source for many reptiles and amphibians. The..

EarthPro-A is a potent full spectrum vitamin power that is made to the highest standards. It contai..

Keep hearing about Bio Active enclosures and vivariums? Looking to create a living ecosystem for yo..