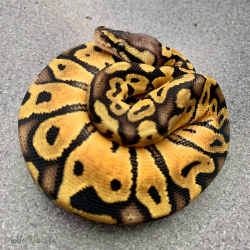 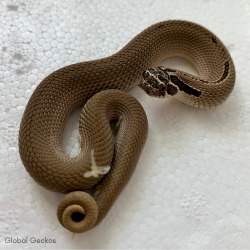 These charming little snakes are native to the USA. Their name originates from their upturned nose w.. 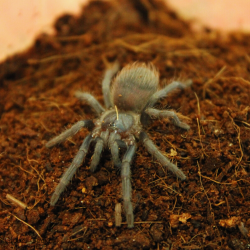 The Brazilian Blue is a New World Tarantula native to the Bahia and Minas Gerais regions of Brazil. .. 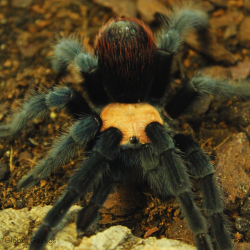 Red Rump Tarantulas, sometimes also referred to as a Mexican black velvet are another medium/large d..

Panther chameleons are one of the largest and arguably the most colourful of all chameleons. They are native to Madagascar and occur over most of the island. The males are considerably more colourful and grow much larger than the females. The colour scheme of each individual is determined by whereabouts in Madagascar they come from (referred to as their locality). Panther chameleons were previously thought of as being difficult to look after. This is no longer the case as advancements in both our knowledge on their care as well as improvements in the products available mean that although considerable dedication is still required they are no longer classed as an advanced keeper’s species.

Oorana Mena are a highly desirable form of Nosy Faly; this is due to their high levels of white colouration, they are very seldom seen in the hobby.

The Exo Terra Plant Waterfall is perfect for use with species which do not recognise a standing..

Complete your setup with some decor for your Chameleon, chosen by us. We want to ensure you have al.. 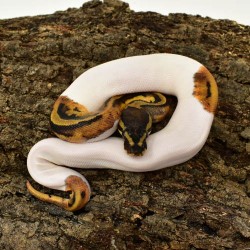 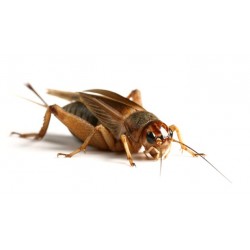 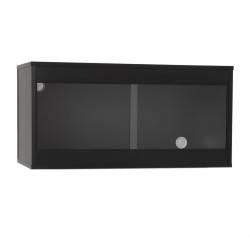 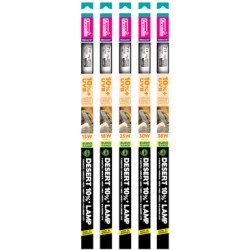 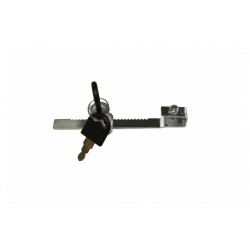 A robust locking system which fits both melamine vivariums as well as other sliding glass door terra..