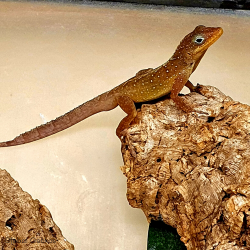 Anolis oculatus, the Dominica anole, Dominican anole or eyed anole, is a specie.. 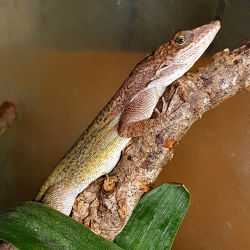 Leaches anole  is a species of anole, a lizard in the family Dac.. 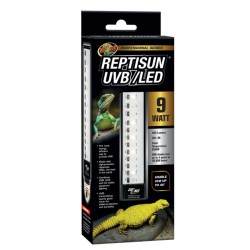 In 1993, Zoo Med developed the 1st UVB lamp for reptiles; this changed the way all zoos, herpetolog.. 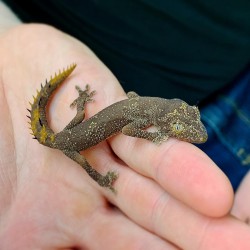 Northern Spiny Tailed Geckos are native to Australia. Their small size and robust nature makes them ..

Northern Spiny Tailed Geckos are native to Australia. Their small size and robust nature makes them relatively easy to care for. Like all Strophurus species they have the ability to squirt a sticky mucus from the base of their tail to deter predators, although this is rarely seen in captivity. Despite coming from an arid environment they will benefit from a light misting at least once per day as they will often prefer to drink water droplets rather than from a water bowl. Strophurus ciliaris is arguably the most attractive of the Strophurus species and highly sought after; as it is quite rare in captivity.

These are bred here in store.

A natural vine, perfect for use as a climbing and basking area for your reptile. Adds a 3D aspect to.. 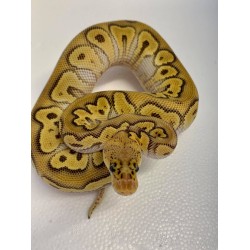 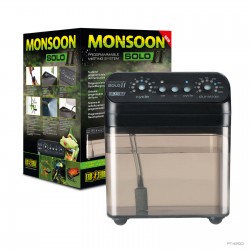 The Exo Terra® Monsoon SOLO II is a programmable misting system suitable for all types of terrarium.. 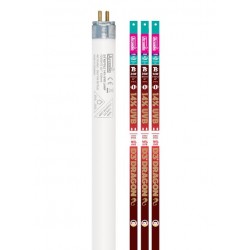 The Arcadia 14% UVB ‘Dragon lamp’ is the most powerful HO-T5 reptile lamp in the world. It has been .. 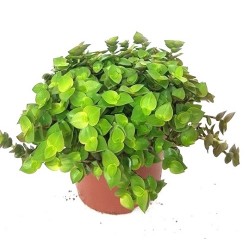 The Creeping Inch Plant (Callisia repens) is an edible plant species that many vegetarian reptiles w.. 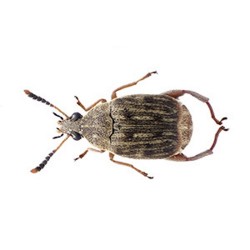 Bean Weevils are small beetles that are very easy to culture. They make a great food source for ver..