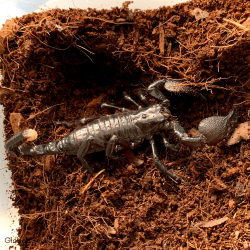 Emperor Scorpions are a large docile species native to West Africa. They are the most commonly kept .. 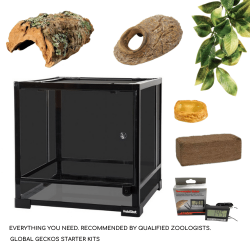 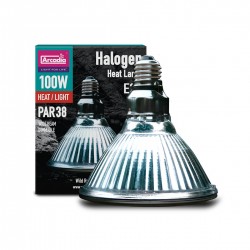 The Arcadia Halogen Basking Spot is an excellent option for generating a basking area for a wide ra.. 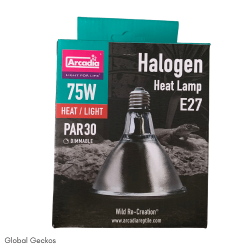 The Arcadia Halogen Basking Spot is an excellent option for generating a basking area for a wide ra..

D. leucomelas are native to the rainforests of Northern South America, predominantly in Venezuela where they are often found close to water sources. Dart Frogs gain their toxins from their diet and are therefore non toxic in captivity. This species is one of the most sought after in the hobby, being both bright and incredibly bold by nature. They are one of the hardiest species to maintain in captivity and so are probably the most suitable for a first time Dart Frog keeper. They make a fantastic display species due to their boldness and relatively communal nature. 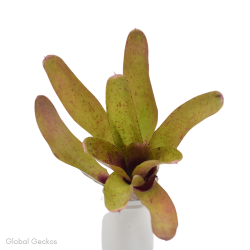 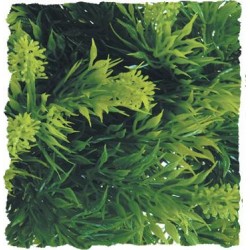 The Zoo Med range of artificial plants are perfect to help create a natural look to any vivarium hab.. 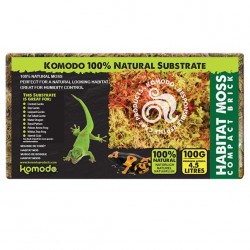 100% natural substrate. Brilliant for providing humidity within a set up it provides an ideal .. 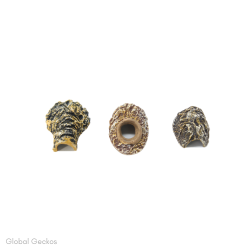 Micro spider hides are perfect for smaller species of spider or even dwarf species of lizards. ..