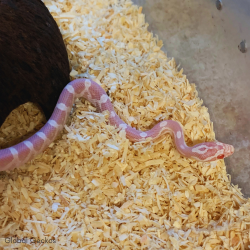 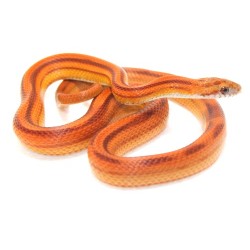 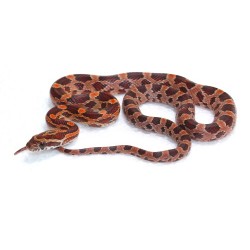 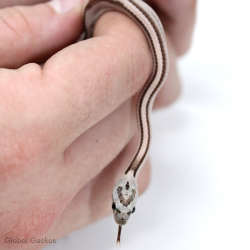 Bean Weevils are small beetles that are very easy to culture. They make a great food source for very small reptile and amphibian species such as Dart Frogs and small baby geckos.

Bean Weevils are a small beetle that feeds on dried beans, as well as other dried peas and pulses. The larvae feed inside the bean, eating away at the inside until it is ready to pupate. It then makes a small chamber to pupate and emerges from the bean as an adult beetle. Even as adults these weevils are only a few millimetres long and are used as a food for any species that likes very small food items, much in the same way as fruit fly. They are ideal for small lizards, amphibians and invertebrates such a spiders or baby preying mantids.

They do not possess biting mouthparts and are completely non aggressive. Bean Weevils are supplied as a culture containing adult beetles, along with beans containing feeding larvae. They should be stored at 20-25C in the containers they arrive in and will produce weevils for several weeks, if not months. Eventually the larvae will have eaten all of the beans and no new beetles will emerge.

To use, the wood wool is gently removed from the culture and the beetles shaken into a plastic tub where they can be dusted with vitamin supplements if required before being used. The wood wool is then returned to the culture.

Having used the product for over a decade Nutrobal is the preferred brand of calcium and multivitami..

Tags: Bean Weevils, A398, Flies and Other 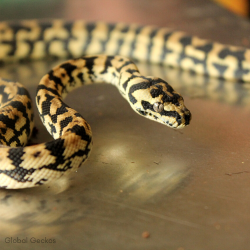 Carpet pythons are extremely variable due to their wide geographic range stretching from Australia .. 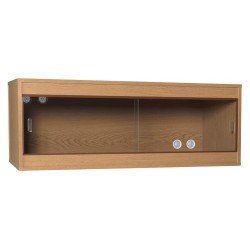 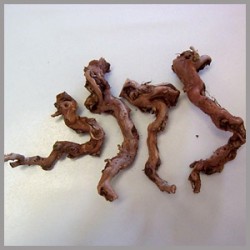 A natural vine, perfect for use as a climbing and basking area for your reptile. Adds a 3D aspect to.. 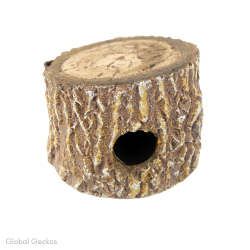 These tree stump effect hides are a charming addition to any natural setup, and would be perfect for..

Komodo plants with bases are a great way to add a splash of colour to your vivarium whilst enha..