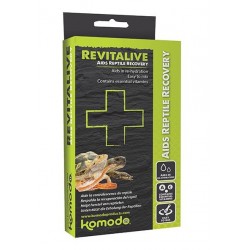 Revitalive is ideal to use routinely whenever moving an animal to a new environment, such as when t.. 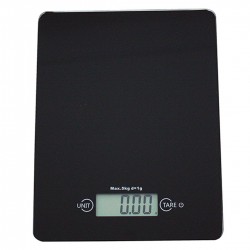 Komodo Reptile Scales are a useful tool in helping to maintain a healthy pet. Used regularly they c.. 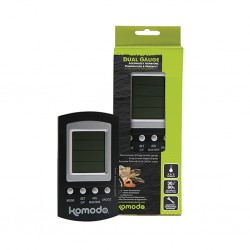 Komodo Combined Digital Thermometer and Hygrometer measures both temperature & humidity and is .. 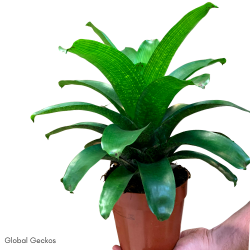 Vriesea Fenestralis - Large (30cm)Vriesea is a genus of the botanical family Bromeliaceae, &am.. 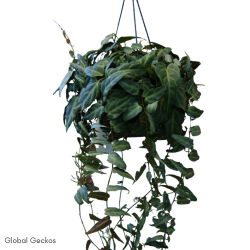 Varanus acanthurus. Yellow Ackies (also known as a ridge tailed monitor) are one of the smallest and most personable of all monitor lizard species and undoubtedly one of (if not the) most popular pet monitor lizard. They are native to northwest Australia where they can often be found sheltering in amongst rocks. They can grow to a length of approximately 2 feet but many adults are slightly smaller than this. Terrestrial by nature they are often referred to a being like a Komodo dragon in a smaller package. They require relatively high temperatures and a good amount of space as they are very active during the day. Primarily they feed on insects but occasional rodents can be fed as a treat, be careful to avoid obesity though as they are gluttons when it comes to food. These are definitely one of the top alternative starter species if you have the space and dedication to look after one properly.

Cuban false chameleons ( Chamaeleolis barbatus) are native to Cuba. Having never been officiall..

Repashy crested gecko mango superblend is a remix of the original artificial food for geckos. Dev..

Hand painted deep resin corner pool. Perfect for any setup, it will add a subtle and practical ..

The Habistat Reptile Radiator is a unique piece of equipment with nothing similar on the market. ..